The project "Caravan for Climate 3.0 - A small step for man, big for nature - biodiversity and climate change in Serbia"

The “Caravan for Climate” is a project designed by the French Institute in Serbia in 2018, and this year is being implemented in partnership with the Center for the Promotion of Science, with the support of the European Delegation in to Serbia and the United Nations Development Program in Serbia, and the funding contribution of the project “EU for Natura 2000 in Serbia”.

By connecting the fight against climate change and the protection of biodiversity, Climate Caravan 3.0 strives to reinforce citizens’ awareness of the importance of knowing and identifying protected species and the importance of protected areas on the territory of Serbia.

In late 2019, the scientific community sounded alarm on biodiversity breakdown and climate emergency, after IPBES published Global Assessment Report on Biodiversity and Ecosystem Services. Thus, it has been decided that 2020 should be a year with a worldwide focus on biodiversity conservation. By connecting the struggle against climate change and the protection of biodiversity, the “Caravan for Climate 3.0” aims to raise awareness of the importance of getting familiar and identifying with protected species on the territory of Serbia. This year, the project is designed and developed with exhibitions and interactive exhibits which are the major and most influenced part of it.

It will be inaugurated on September 29th, 2020 at 11:30 in Nis, in the Officers’ House, with the organisation Zeleni Ključ, which will be in charge of the project's mediation with the youth. Representatives are from the Center for the Promotion of Science, the European Union Delegation to Serbia, the United Nations Development Program in Serbia, the Serbian Environmental Protection Ministry and the French Embassy. 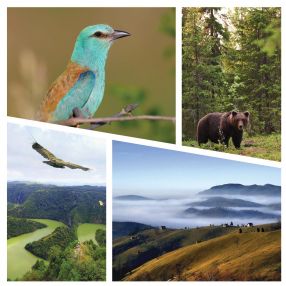 EU for Natura 2000 in Serbia on Green Fest 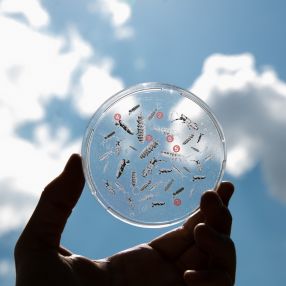 The project "Caravan for Climate 3.0 - A small step for man, big for nature - biodiversity and climate change in Serbia" 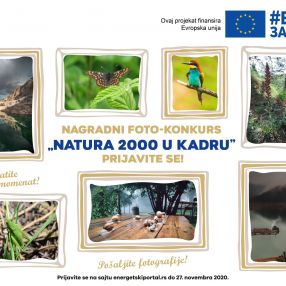 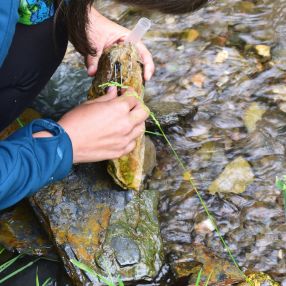