In order to present the main results of the identification of the "EU for Natura 2000 in Serbia" project to the most relevant experts in Serbia, and present the proposal of the potential Special Protection Areas (SPAs) and Potential Sites for Community Interests (pSCIs) in the Republic of Serbia that have been identified during the project implementation, the second technical workshop in Belgrade was held on August 25th and 26th 2021.

After two years of implementation, the project has identified a long list of sites under agreed specific criteria. "With this project, we started a big job on the identification of Natura 2000 on the territory of Serbia in the context of collecting scientific data, managing this data and providing preconditions for further implementation of the Habitats Directive and Birds Directive", said the Project Coordinator and Head of Department for Ecological Network in the Ministry of Environmental Protection, Snezana Prokic.

She added that, based on the results that were achieved, this project was one of the most successfully implemented until today "We must develop this scientific work and to develop our institutions, namely the Ministry of Environmental protection, the Institute for Nature Protection of Serbia and the Institute for Nature Protection of Vojvodina Province, as well as scientific institutions that will improve, above all, their fundamental scientific basis through theory and preparation of methodology for application in Serbia", said Snezana Prokic.

"One of the main achievements of implementing the Natura 2000 project is the identification of potential Natura 2000 sites in Serbia. The current proposal contains 201 potential Sites for Community Interest and 85 Special Protection Areas. They are covering around 35% of the territory of Serbia" said project Team leader Ana Iñigo. 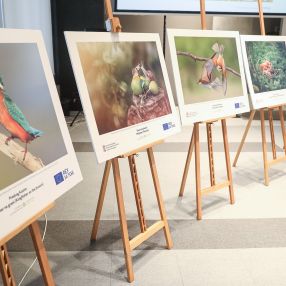 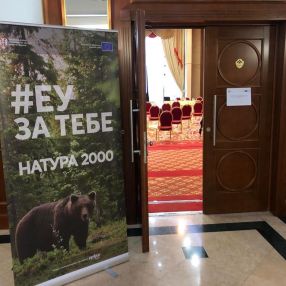 NATURA 2000 IN SERBIA – Achievements and next steps 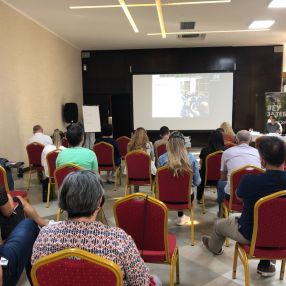 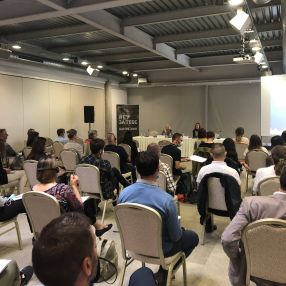